GET TO KNOW OUR ADVANCED NETWORK 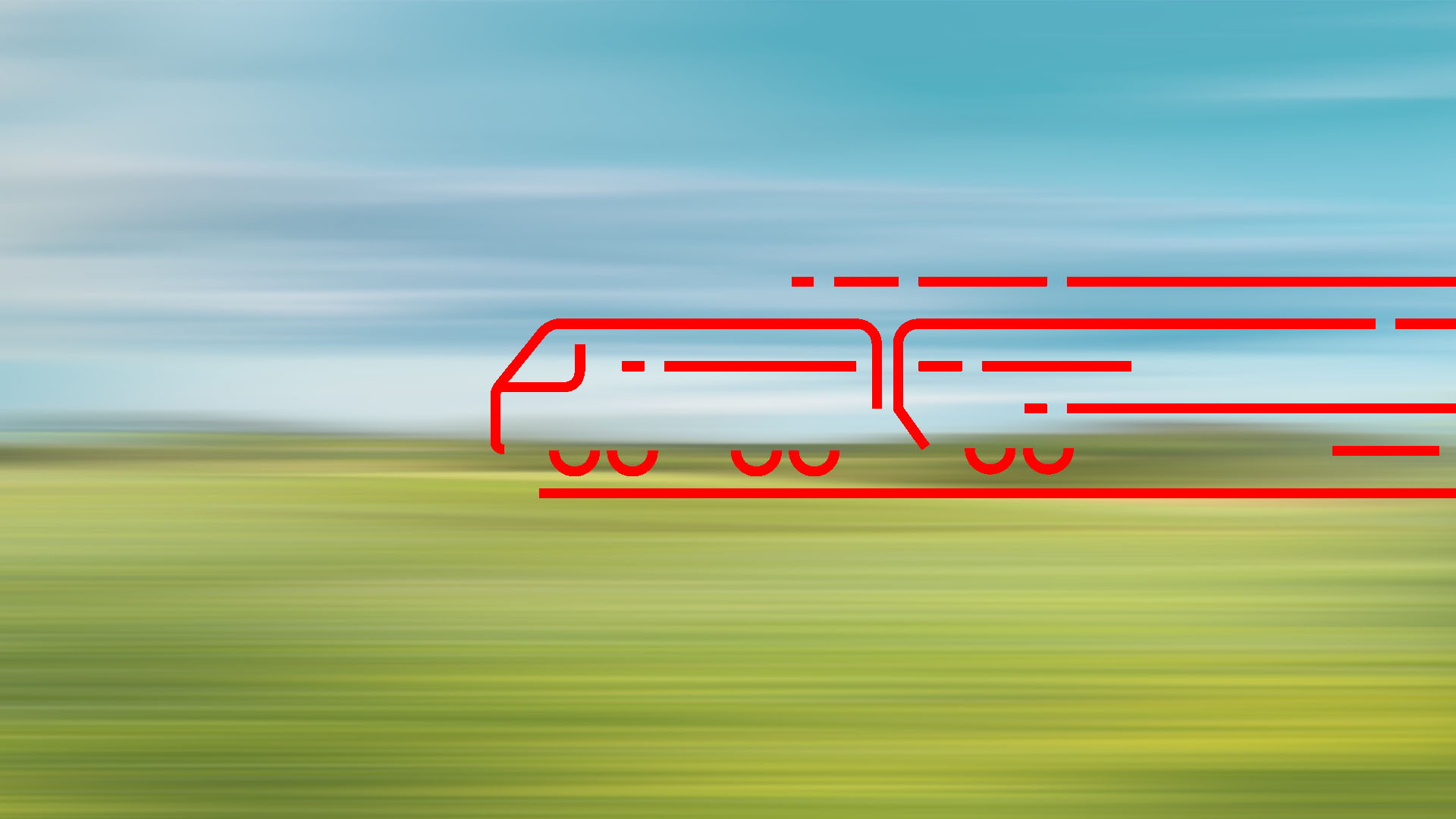 Explore the history of our transport systems business, our supply records, our capital alliances and selected case studies within this exhibit. 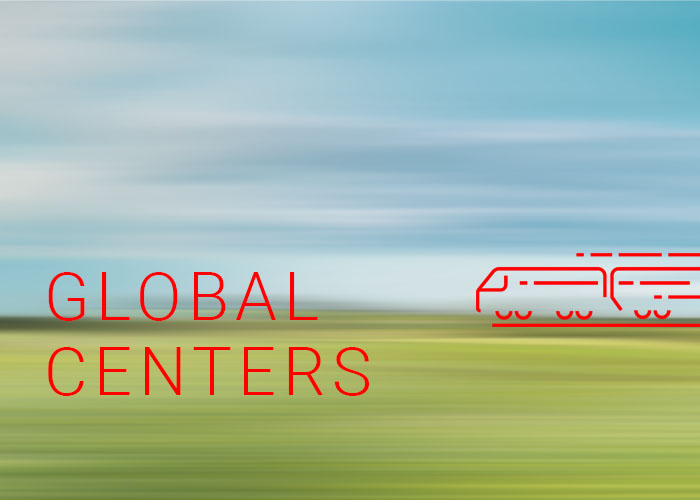 New rail projects are getting underway one after another throughout the world. Attention is being focused on rail as an environmentally friendly form of mobility. Mitsubishi Electric works with joint ventures and add to its range of local manufacturing and servicing bases. Integrating with local communities and contributing to local regions, we advance our activities every day with the goal of forming close local partnerships. 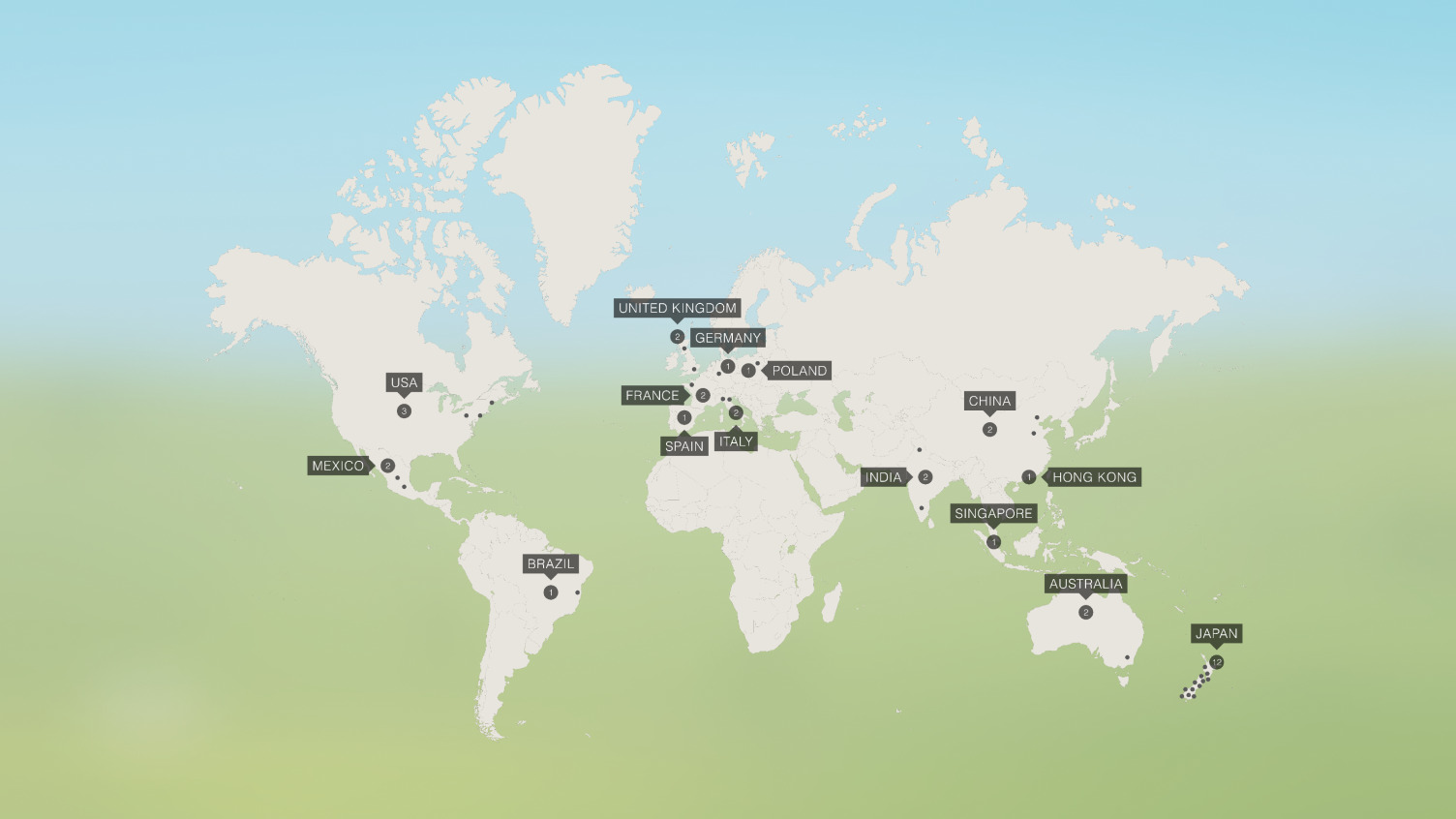 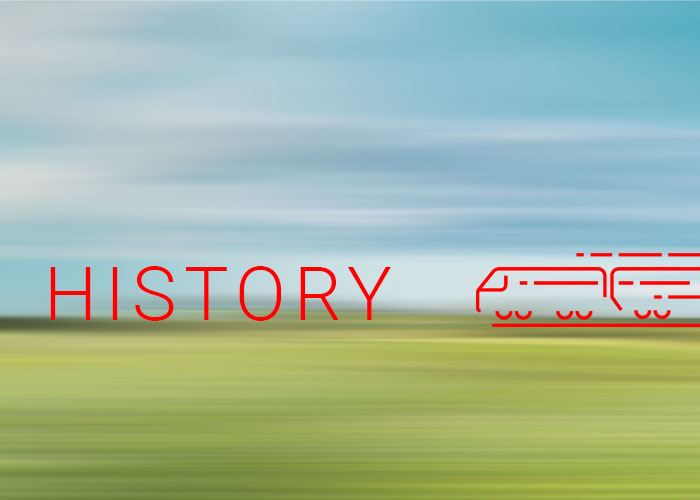 Our history goes back a long way when Mitsubishi was founded in 1870 and since the 1960s we can look back on significant milestones when we first entered overseas markets: Delivery of electrical components to Indian Railways.

// World’s first mass production and delivery of chopper control system was dated into the 1970’s.

// In 2020 a Capital Alliance with EKE-Electronics Ltd. in Finland (Train Control and Management System and System for Condition-Based Maintenance) started. 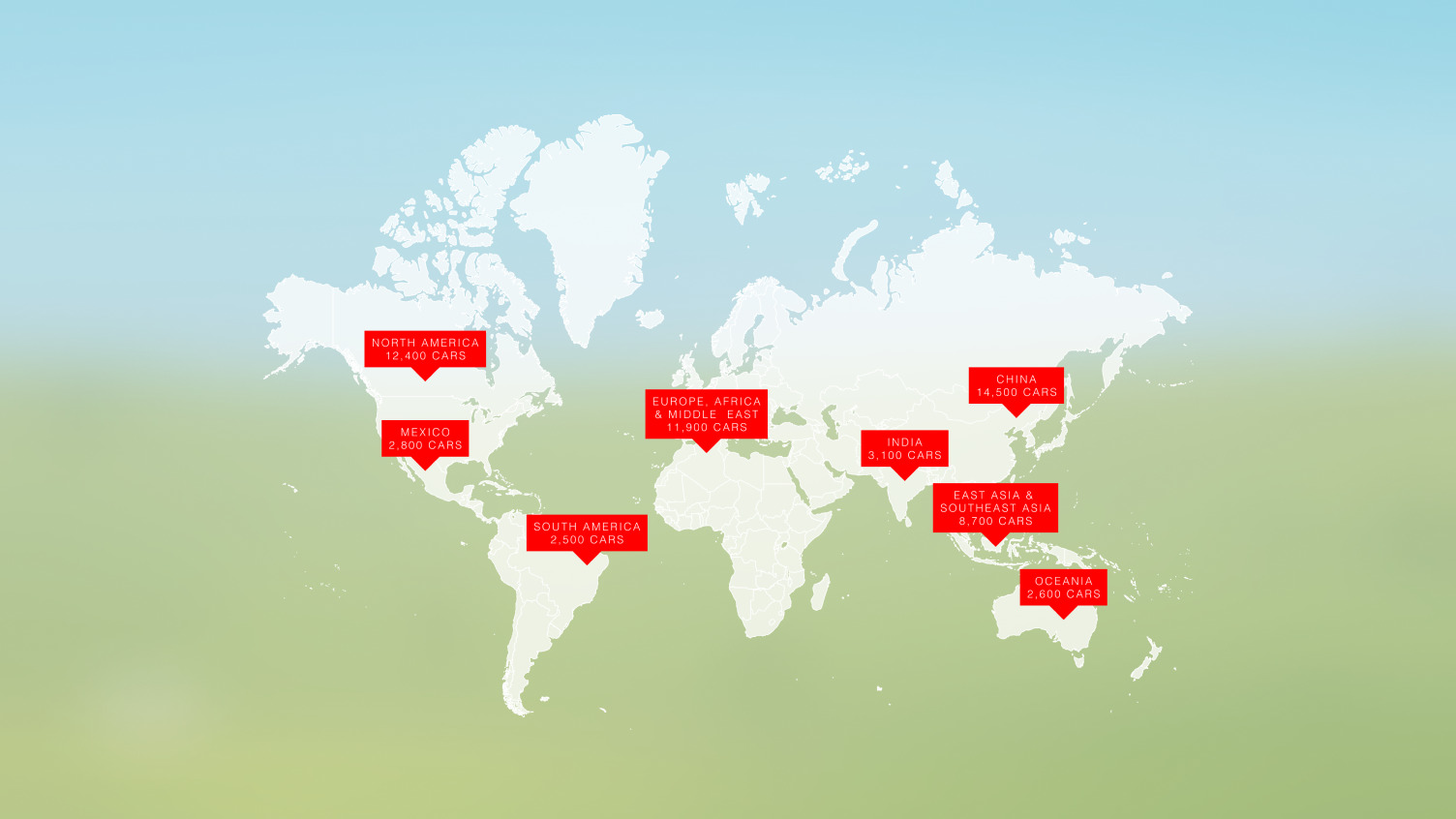 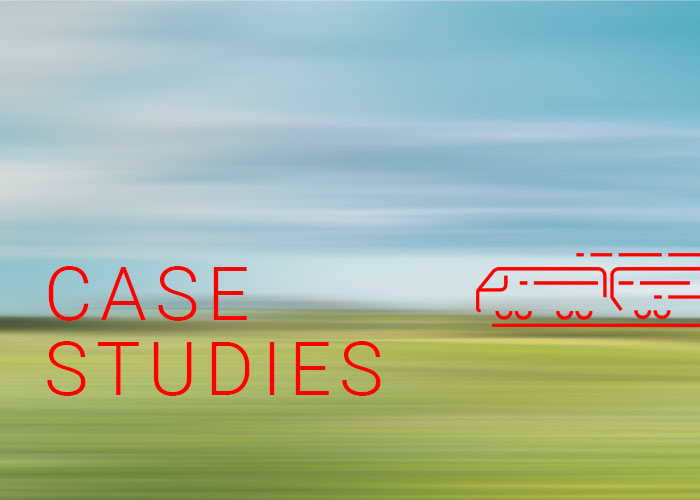 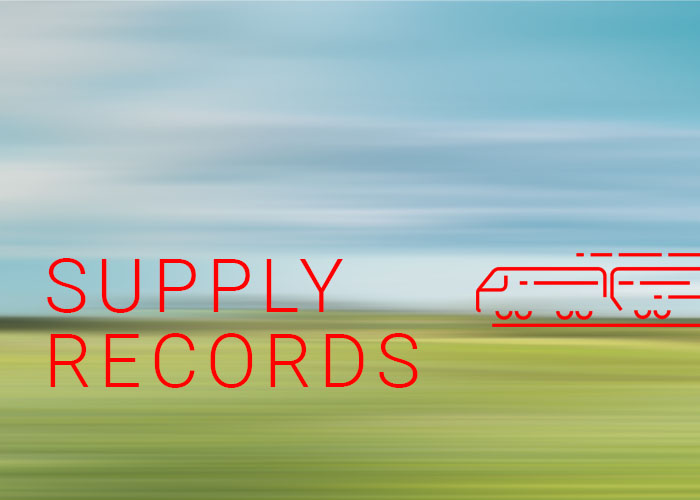 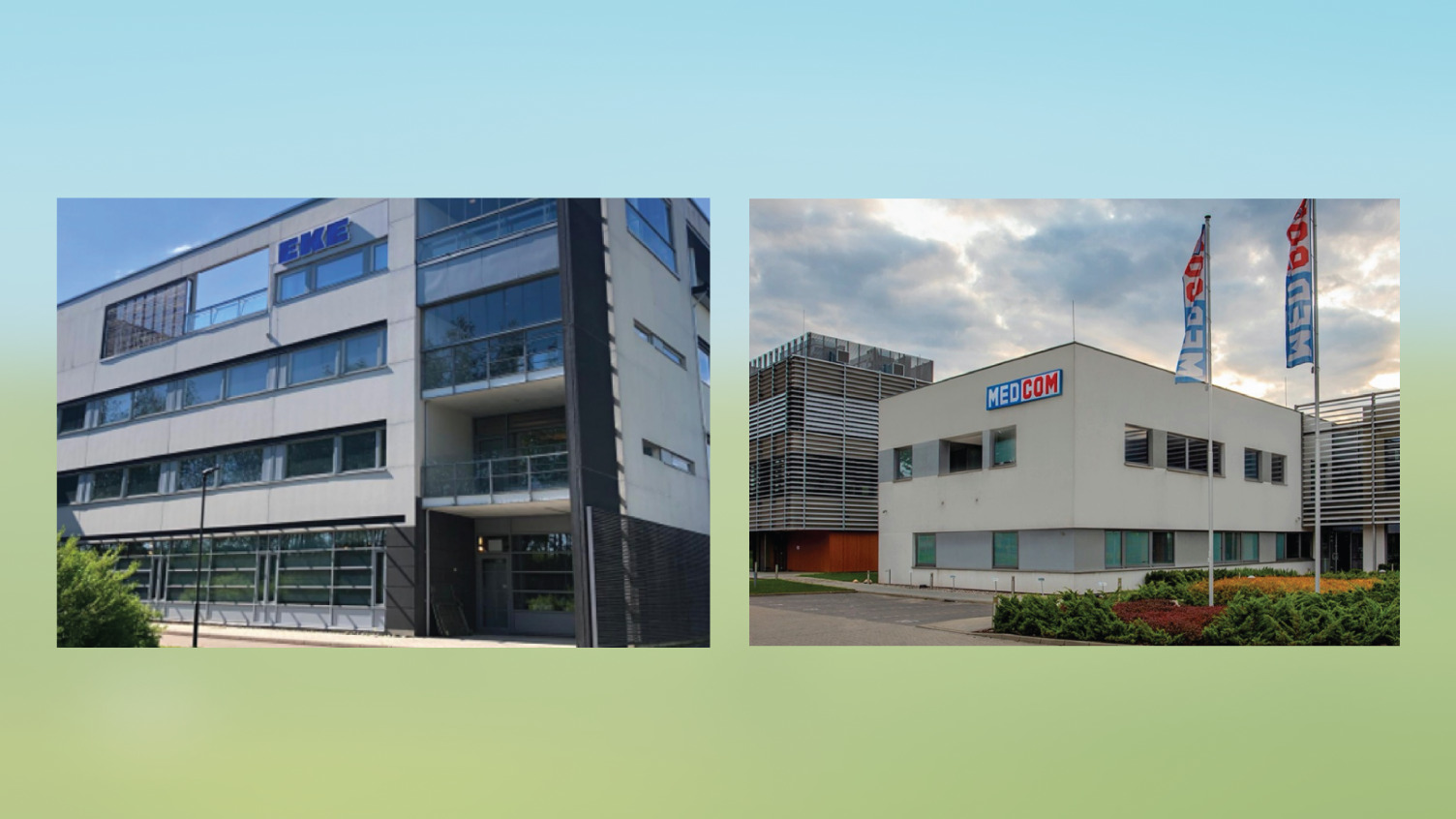 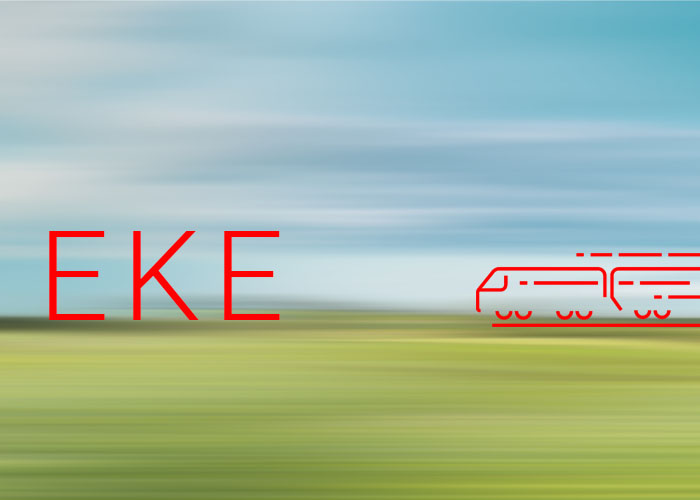 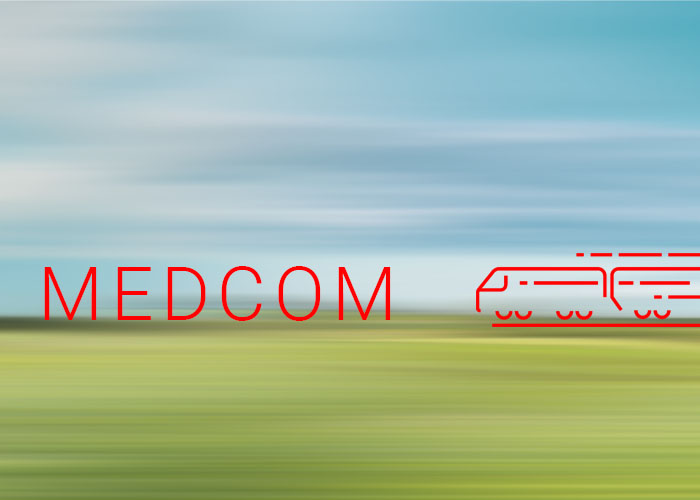 MEDCOM is one of the leading providers of systems in full Silicone Carbide (SiC) technology. Every year, MEDCOM develops and implements state-of-the-art designs in order to offer even more energy-efficient solutions for clients and passengers worldwide.

The capital alliance allows us to strengthen rail and city transport business in Europe.

Send us a Question

Fields marked with a * are mandatory.